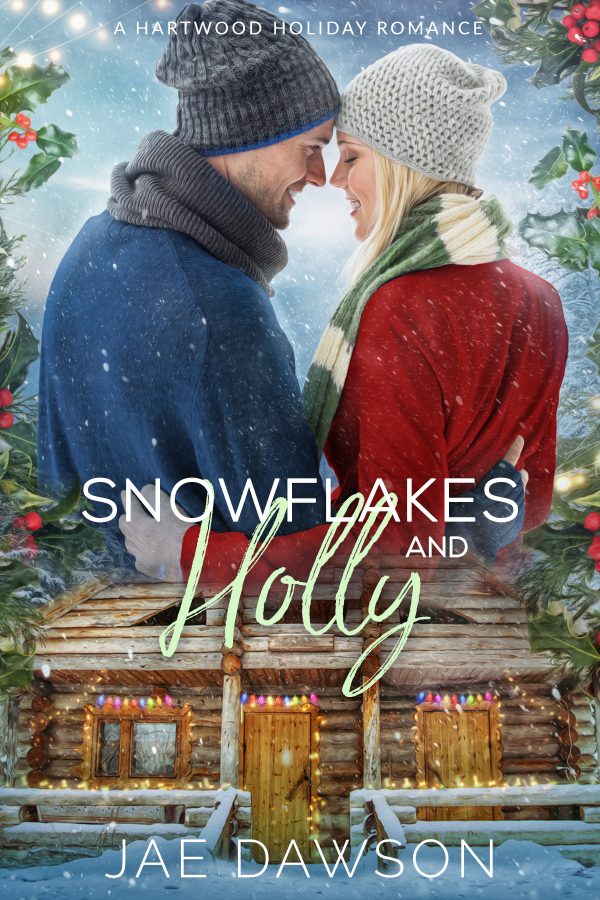 Will a former Olympic gold medalist and a sassy physical therapist find themselves buried in a blizzard of romantic mishaps in this small town romance?

Physical therapist Holly Maryn likes to play it safe. Losing her father in a tragic mountaineering accident left her extra careful in all areas of life—so careful, that her love life is frozen solid. But she’s content to weather another Christmas season buried in a winter wonderland of work, warmed by the laughter of her best girlfriends.

Former Olympic snowboarder Blake Bellows lives life on the edge. Or at least, he did until a degenerative bone disease stole his left leg and, with it, his career. Still, he’s determined to climb his way back to the top of the athletic world, whatever the cost. But his dream is thrown into jeopardy when a wild run down the mountain tangles him in the skis and life of a golden-haired beauty.

An infuriatingly honest woman he never wants to see again.

And yet, she proves to be the one person equally as determined to see him recover.

Holly and Blake find common ground and overcome their fears together in this twinkling, mistletoe-clad tale of hope and perseverance.